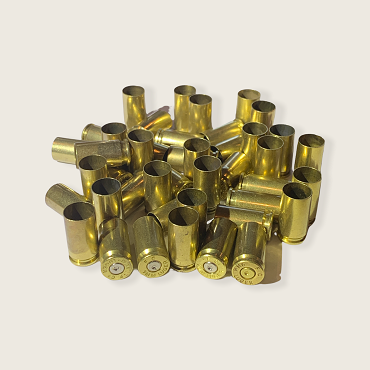 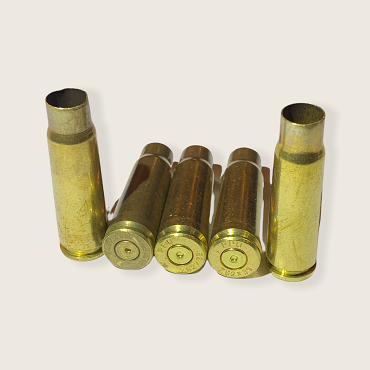 History of the 6mm Creedmoor as documented on The Big Game Hunting Blog - https://thebiggamehuntingblog.com/6mm-creedmoor/

The story of the 6mm Creedmoor began in 2007 when Outdoor Life columnist John Snow decided to write an article about how to develop a wildcat cartridge. A big fan of long-range shooting, Snow was particularly intrigued by the brand new 6.5mm Creedmoor cartridge that had just been released that year. He eventually decided to use a 6.5 Creedmoor case necked down to shoot 6mm bullets in an attempt to build a new cartridge with even less recoil than the parent cartridge, but still capable of outstanding accuracy at 1,000 yards.

Originally dubbed the 6mm HOLE (Hornady-Outdoor Life Express), Snow paired the new cartridge with a custom rifle built by George Gardner of GA Precision in 2009. The rifle and cartridge performed beautifully and Snow’s column about the whole project appeared in the August 2010 issue of Outdoor Life.

While Snow moved onto other projects, the story of the 6mm Creedmoor didn’t end there. A few years later, Gardner was brainstorming ideas on how to gain an advantage in the new Precision Rifle Series competition (PRS) that was rapidly growing in popularity and remembered the project he’d worked on with Snow.

During PRS competitions, shooters must quickly engage targets at a variety of ranges all the way out past 1,000 yards. The competition is timed, so first round hits are ideal, but there’s more to these competitions than small shot groups. The ability to make rapid follow up shots and quickly correct for misses is also extremely important. Shooters also cannot use bullets larger than .308? or with a velocity higher than 3,200 feet per second. For those reasons, flat shooting, medium bore, high velocity (up to a point), and mild recoiling cartridges with a long barrel life have a big advantage in these competitions.

Gardner realized that the 6mm Creedmoor fit the bill perfectly for PRS use, so he modified an AR-10 to use the new cartridge. Other shooters took notice of how well the rifle and cartridge performed during PRS competitions that year and began ordering 6mm Creedmoor rifles from Gardner. Demand for the new cartridge rapidly grew during the ensuing years.

While the 6mm Creedmoor was very popular among PRS competitors, that’s a relatively small market compared to the American shooting population as a whole. However, the cartridge began turning heads in the hunting community. Ruger and Hornady decided to capitalize on growing demand in the United States and began selling factory 6mm Creedmoor ammunition and rifles for the cartridge during 2017.

Since then, demand for the new cartridge has continued to increase and Browning, Montana Rifle Company, Nosler, and Savage have joined Ruger in producing 6mm Creedmoor rifles. In addition to Hornady, Barnes, Federal, Nosler, and Remington all currently produce 6mm Creedmoor factory ammo. 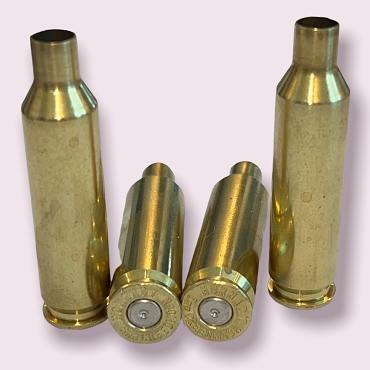