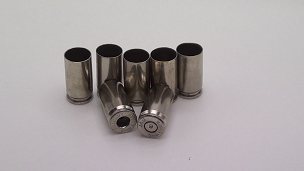 The .22-250 Remington is a very high-velocity (capable of reaching over 4000 feet per second), short action, .22 caliber rifle cartridge primarily used for varmint hunting and small game hunting. Though it finds occasional use on deer, this is not recommended as there are better suited calibers for this task.  Some jurisdictions prohibit the use of cartridges smaller than 6mm (e.g., .243 Winchester) for deer hunting. This cartridge is also sometimes known as the .22 Varminter or the .22 Wotkyns Original Swift. Along with the .220 Swift, the .22-250 was one of the high-velocity .22 caliber cartridges that developed a reputation for remote wounding effects known as hydrostatic shock in the late 1930s and early 1940s. 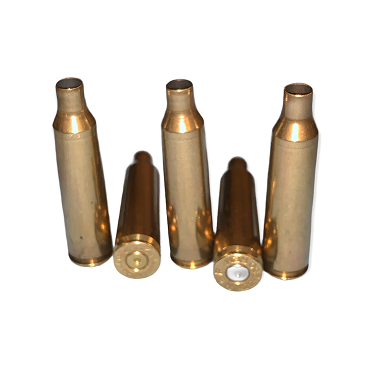 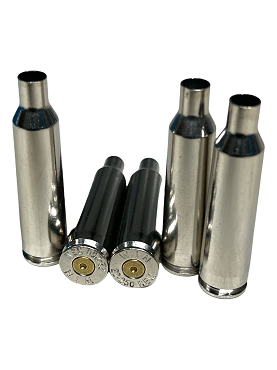